The Croghan Free Library was organized in June 1954 by the Croghan Home Bureau. Members of the Bureau purchased a book and donated it to the "library" which at the time was only a few shelves in one corners of the Croghan Fire Hall. It soon outgrew the space in the Fire Hall and moved to the basement of the Village Hall (Opera House) and was staffed by Volunteers.

The first officers were: Adrian Henry, President; Mrs. Helen Keenen, Vice-President, and Mrs. Marie Marilley, Secretary. Marie Marilley was the first librarian. In 1956 the library was chartered, which made it an an Association Library.

In September 1993 the library moved to the first floor of the former Croghan Opera House. The total cost of renovation was around $15,000. A grant for $4,735 was received by the Northern New York Foundation. The first floor was able to have new walls, the ceiling was dropped, and new plumbing and heating systems were installed and it became handicapped accessible. The first floor also affords more space for the adult and children's books in its collection as well as computers for patron use. Key Bank employees from three branch offices helped move more than 10,000 books in two hours to its new location.

The Croghan Free Library offers services to those in the Croghan and New Bremen areas. It is truly one of the treasures of the area. 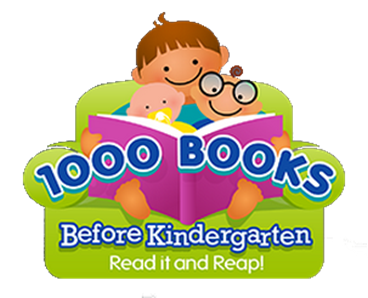 The Croghan Free Library is a member of the North Country Library System. To visit their webpage, click below:

New York state newspapers up to 200 years old. They have been scanned and made searchable. Easy and free to use!